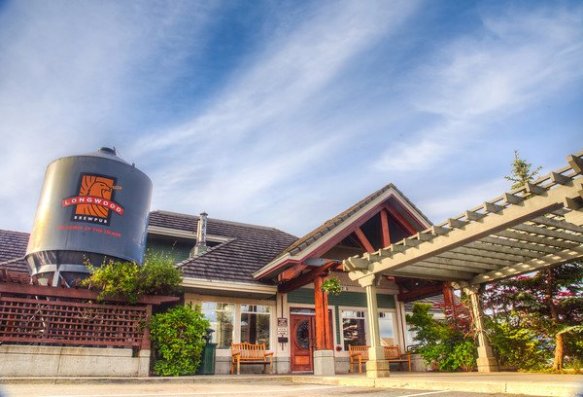 By now, news has reached the brewing and beer snob community that Longwood Brewery, the famous craft brewing operation in Nanaimo BC, has undergone a bit of a revamp. Basically, they are releasing beers that will be available in the retail market, and will be somewhat different than their regular lineup. Ah, which brings me to today’s review… 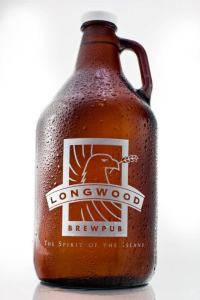 Known as the Steampunk Dunkelweizenbrau, this new dark wheat is a twist on one of Longwood’s most awesome beers. For years now, I have raved about their regular Dunkelweizen, so when a variation of it appeared at my local beer store sporting a name that is both a tribute to a famous science fiction genre and implying some degree of the steam brewing process, I had to act!

And what I found was both consistently awesome with their brewing process and with a nice little twist. Basically, it was much like their Dunkelweizenbrau of yore, being wheaty, yeasty, and boasting some nice roasted coffee malt. However, it also finishes very clean and is profoundly refreshing. Little wonder then why it is one of my favorite beers from this respective brewing operation, and on the island.

Onto new things with Longwood, who’s got several more new beers to sample. FYI, Longwood, still waiting on those samples. Getting thirsty over here 😉